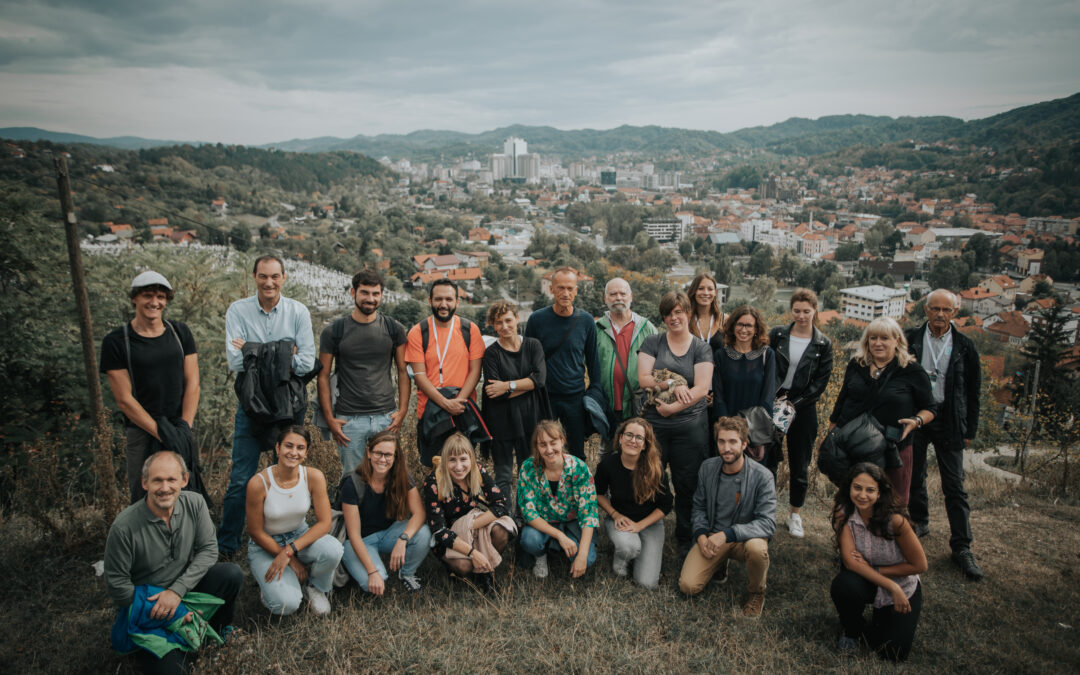 Over three days in Bosnia and Herzegovina (B&H), the ESRs of SaltGiant learned about the history of human exploitation of salt all around Europe since the pre-historical times. As an essential component of life, salt was attributed to several mystical terms over history. For example, the “Saline Gottestabe” (or God-given Salina), referred to the salt extraction sites in the region of Rhine-Germany since the early 11th century. Ancient settlements also designated salt as “white gold” due to its high value in trade.

Early Records of Salt Exploitation by Man in Eastern Europe 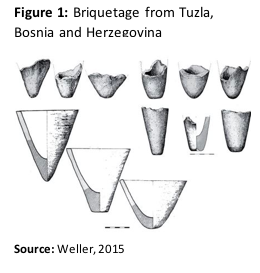 The city of Tuzla in the North Eastern B&H, from the word “Tuz = Salt” in Turkish, has some of the oldest evidence for human exploitation of salt in the pre-historic times in Europe. During the Neolithic period (around 6000 B.C. – 3500 B.C), as animal domestication began, humans followed their animals to salt-rich sites where salt naturally present in the large pastures proved a valuable nutrient to the quality of animal meat. The Neolithic period also marks the beginning of mastery of pottery works by humans. Dr Ivana Pandzic, from the Museum of the Republic of Srpska, explained how the chemical analysis of the conical ceramic vessels excavated at the historical sites of Gornja Tuzla and Tuzla, rich in salt pans, showed that these pots were used for salt extraction by evaporation during the Stone Age. By filling the pots with saline water and carefully placing them on fired hearths, salt precipated and was extracted. Interestingly, similarly shaped vessels were found elsewhere in Central and Eastern Europe. Such shape is considered the most efficient for conducting and preserving energy at the same time since they provide for a better heat distribution across the vessel. 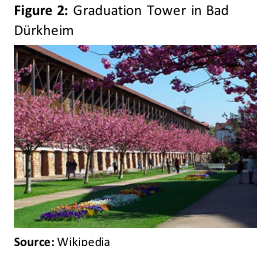 In our modern times, traditional salt extraction techniques evolved into a little more complex ones but mainly used evaporation (using either solar or boiling water heat). All around Europe, we can still see many Salinas using the same traditional techniques that were used long time ago. In the little island of Laesoe, Denmark, and between the 13th and 16th centures, local families used to feed large furnaces with salty water that was then heated until thin pans of salt precipitated. Hence, salt extraction provided one of the main economic activities of Laesoe families.

While salt extraction was very well known in the Rheine regione since the 11th century, a more sophisticated approach was developed in the 18th century at the God-given Salinas. The graduation tower, about 300 meter long, was built using Prunus Spinosa (Blackthorn) trees wood. Low-salinity water was fed into the bottom of the graduation tower and the water seeped through the highly absorbent wood. Water was then evaporated by the work of natural sun heat and wind and the resulting highly-saline solution was led to salt houses where it was heated to yield the salt pans. The technique allowed for savings in terms of energy resources for heating the saline solutions.

Endeavours to Preserve a Social and Historical Heritage 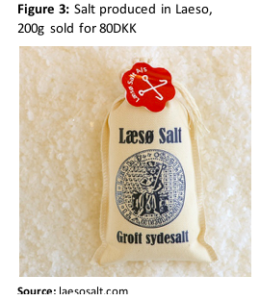 The traditional salt extraction techniques are the subject of strong efforts for preserving an important social and historical heritage. Unfortunately, due to the rise of industrialization and large corporations, the socio-economic livelihoods provided for decades by the traditional techniques were replaced by the organized business of modern firms. Several global and regional initiatives aim at preserving that heritage, either by reviving the traditional methods and the industry and/or preserving the sites with a cultural and touristic mission.

The Institute of Salty Landscapes and Salt Heritage (IPAISAL) in Spain is one of those private organizations that conduct research and accompany abandoned Salinas in the process of patrimonialization in Europe, but also with a global outlook. This process is not straight forward as there is usually a lack of interest from the stakeholders into exerting the necessary resources for bringing those sites back to life and sustaining them beyond the successful patrimonialization process. However, several sites have been successful in acquiring their patrimonial status, for both tangible (such as the archaeological sites and physical tools used in salt production) and intangible (such as techniques, customs and culture-related) heritage. The very rich and diverse Inland Salinas in the Iberian Peninsula are one example where several sites were brought back to production of artisanal salts and for tourism activities. Nevertheless, the majority of the sites still lack patrimonial recognition. Exposed to ecological threats such as pollution due to waste dumping and runoff of irrigation water, even those protected sites remain ecologically fragile. In Laesoe, on the other hand, the revival of the industry was largely based on volunteering by the local population. The industry has become sustainable is profitable, producing one of the most expensive table salts in the world.

The city of Tuzla also provides another example of a successful preservation of the salt extraction industry in Europe. During a day trip to Tuzla, a visit was paid to one of the artificial salt lakes located at the heart of the city where it used to be one of the early human settlements during of the Neolithic period. 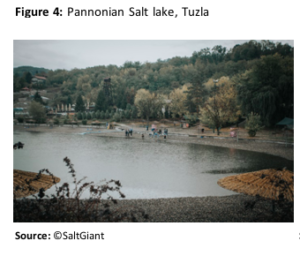 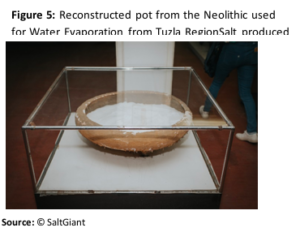 The lake now provides a touristic resort for local and foreign tourists during the summer, surrounded by an illustrative reconstruction of how the Neolithic settlements used to look like including the human activities such as pottery making and salt extraction. The museum of Salt in Tuzla is also one of the unique museums in the world. It tells the story of salt production in the city from the pre-historic era, with its oldest piece; pot fragments  preserved from the Neolithic period used for salt making. The museum is located within the 133-year-old factory that significantly contributes to the economic revenues of the city and the region. It also holds some important correspondence about the salt factory ownership and mines through 15th century when the city fell in the Ottoman Empire and later through the history of the Austro-Hungarian Empire and the post-Soviet Union times.

Some extra tips from the coffee breaks