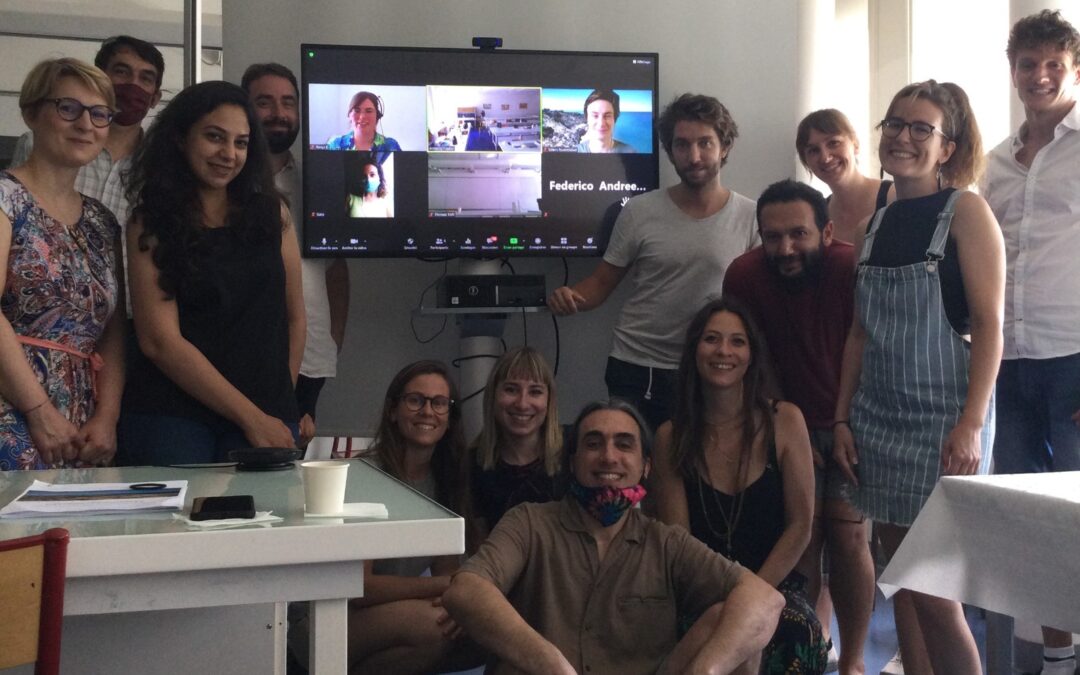 History helps us understanding from where we come and where we go, to find common patters between past and present, and to learn from previous mistakes and successes. The same applies for sciences.

The 4th Saltgiant Short Course on Social Sciences was organized, precisely, to draw connections between scientists and history, economy, and sociology. From June 14th to 17th 2021, Saltgiant ESR’s gathered in Paris, at Sorbonne Université, to learn about these fields, discuss on common grounds, find convergent interests and concerns, and to witness first-hand how fruitful a cooperation between scientists and social scientists can be. 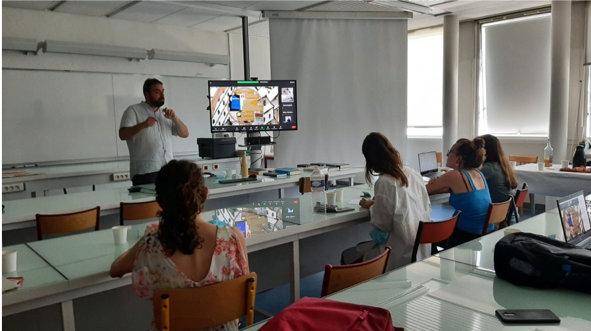 Organized by the PI’s historian Nestor Herran (Sorbonne Université) and geographer Eric Verdeil (SciencePo), with the collaboration of the ESR’s Beatriz Martínez-Rius and Mariam Attalla, the three-days course enjoyed the participation of experts from both sides of the world. Historian Pierre Savaton (Université de Caen) offered an outlook of geology’s history from the 18th century; while Sebastian Grevsmühl (CRH, CNRS) taught us about how our perception of the Earth changed when we learned how to study it from above. Continuing with different historical and social understandings of our planet, Sebastien Dutreuil (CepercCNRS, Aix-Marseille Université) gave us a glimpse on the relationship between Gaia hypothesis and earth sciences.

The oceans were also at the course’s core. Spanish historian Lino Camprubí (Universidad de Sevilla) delved into the Mediterranean’s history, while British historian Sam Robinson (University of York) explained us how the oceans came to be a landscape for all kinds of technological and economic imaginaries, some decades ago. From overseas, American historian Helen M. Rozwadowski (University of Connecticut) lectured us on how our current perception of the oceans, understood as fragile environments, was developed. 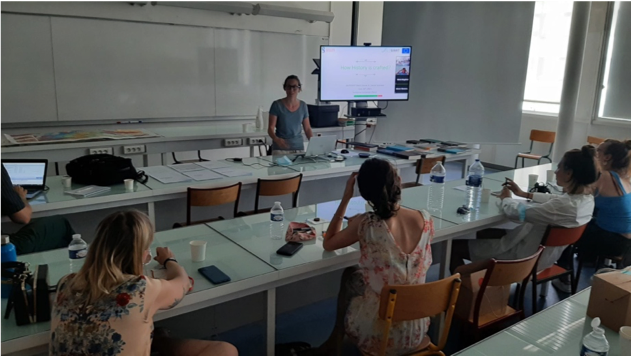 But not all were lectures. ESR’s also got hands on work with interactive sessions, like the Beatriz Martínez-Rius’ one on the craft of writing history, or Mariam Attala’s on how different economic systems and ideologies work. Historian David Aubin toured us around historical spots across the Quartier Latin; and sociologists Tomas Tari and Isabel Ruck (Forecast, SciencesPo) devoted two days to help us understand why socio-scientific controversies emerge – giving us a glance on the difficulties to harmonize different positions on a common issue. 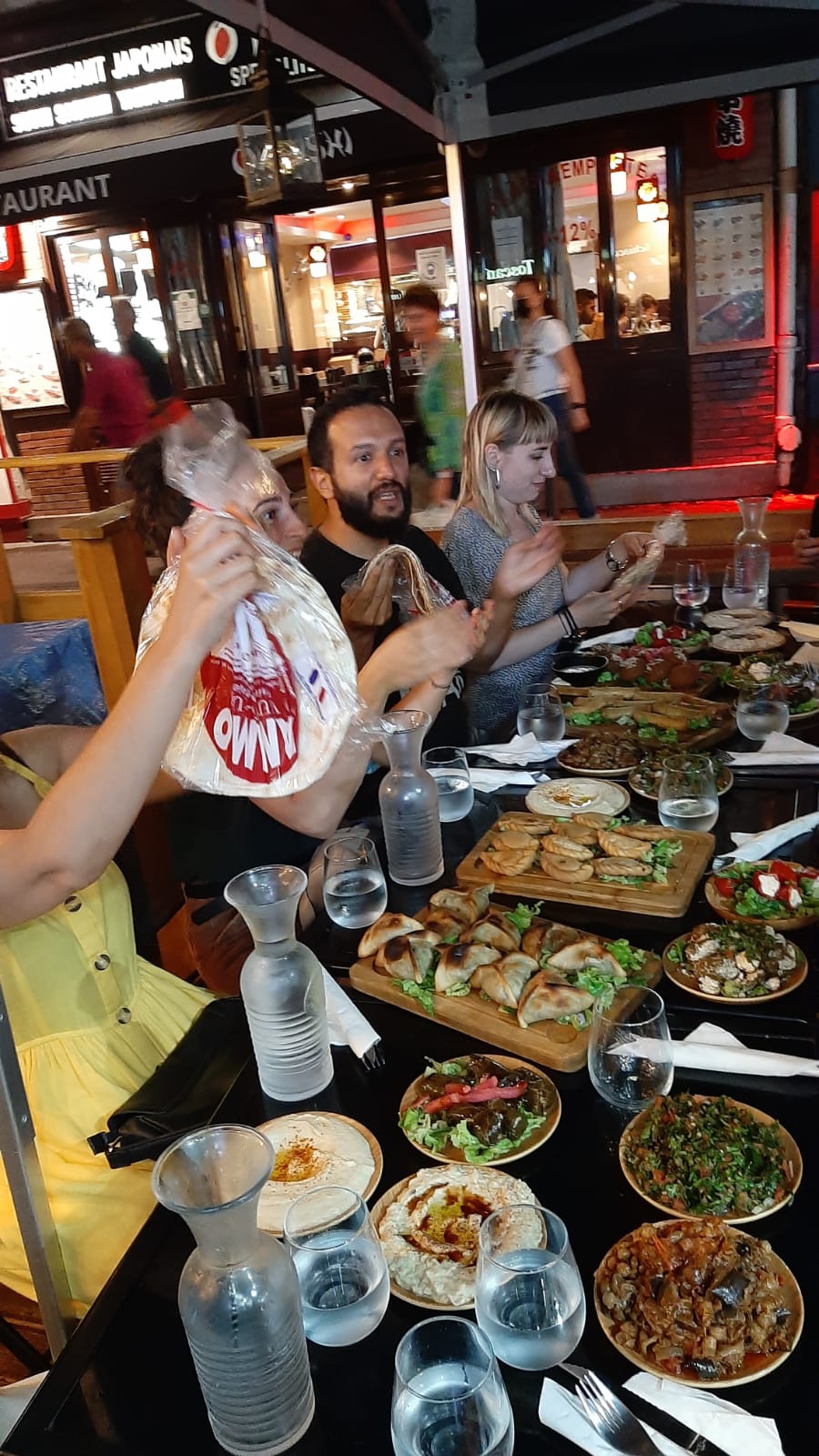 For three days we enjoyed being together – in class or in sunny terraces – and walking around spring Paris. However, we also ended up equipped with a more solid theorical and practical basis to rethink our own scientific work: to understand from where ideas, concepts, and technologies we daily work with came from; why sometimes popular, political, and scientific perceptions are difficult to harmonize; and on the relation between our current research and past political, social, and economic contexts.